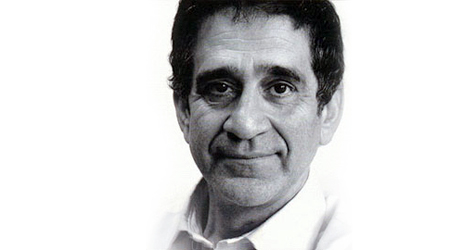 Farhad Khosrokhavar is professor at Ecole des Hautes Etudes en Sciences Sociales in Paris, France. His main fields of study are the Iranian society after the Islamic Revolution and Islam, in particular its radical forms in Europe and the Middle East.

He has published 17 books, three of which translated in nine different languages and more than 70 articles, mainly in French, a dozen in English, few in Persian. He has been a Rockefeller fellow (1990), has given conferences in different European and American universities (Saint Antony’s college in Oxford, Britain, Princeton, NYU, Columbia, UCLA, USC, Stanford, Harvard, Yale, Texas University at Austin…) and many think tanks and other institutions. He was a Yale Visiting Scholar in 2008 and a Harvard Visiting Scholar in Winter 2009.