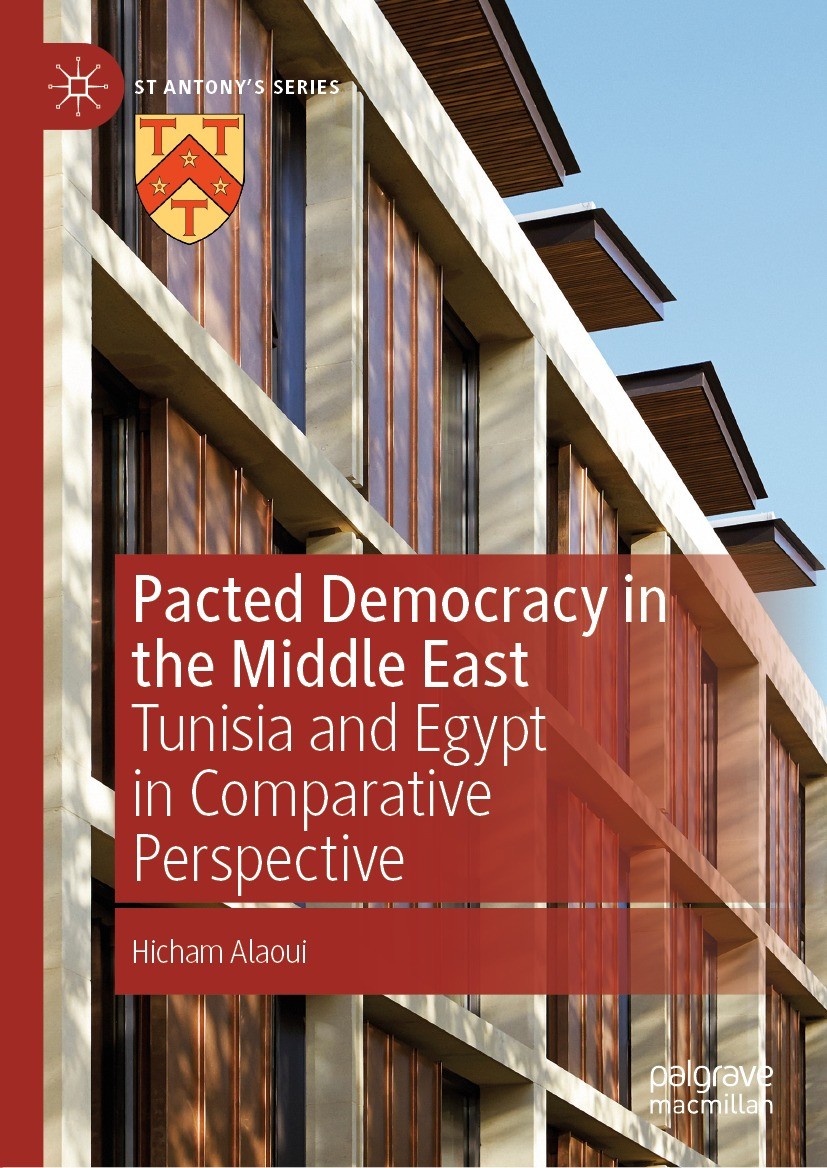 This book provides a new theory for how democracy can materialize in the Middle East, and the broader Muslim world. It shows that one pathway to democratization lays not in resolving important, but often irreconcilable, debates about the role of religion in politics. Rather, it requires that Islamists and their secular opponents focus on the concerns of pragmatic survival—that is, compromise through pacting, rather than battling through difficult philosophical issues about faith. This is the only book-length treatment of this topic, and one that aims to redefine the boundaries of an urgent problem that continues to haunt struggles for democracy in the aftermath of the Arab Spring.

“After a decade of counter-revolutionary backlash, Hicham Alaoui offers a much-welcomed alternative to the current impasse, with this solid study of how a pacted transition could drag Arab countries out of the dictatorial quagmire.” (—Jean-Pierre Filiu, Professor of Middle East Studies, Sciences Po, Paris School of International Affairs, France.)

“Hicham Alaoui presents a bold and rigorous endeavour to explain how a ‘democratic pact’ could work in the Middle East notwithstanding the religious factor that is too often perceived as preventing the democratisation of the region. A sound and timely critic of the ‘Muslim exceptionalism.’” (—Olivier Roy, Professor, European University Institute, Italy)

“This unique study is a cry from the heart for democratization of Muslim majority countries coupled with theoretically sophisticated, empirically grounded analyses of how democratic transitions can be secured. Careful investigations of the Egyptian and Tunisian cases demonstrate the vital role of elite ‘pacting’ to overcome political divisions rooted in contending visions of the appropriate roles of religion in societies, economies, and polities. By subjecting deeply rooted religious beliefs to structured political contestation, Islamists and their opponents can avert authoritarian revivals. That such an informed observer of Arab politics remains optimistic about the prospects for pacted democratic transitions sheds welcome, positive light into the usual gloom associated with forecasts of Arab futures.” (—Bob Springborg, Visiting Professor, Department of War Studies, King’s College, London.)

“This book provides a fine-grained, paired comparison between Tunisia and Egypt in the immediate aftermath of the ‘arab spring’ political upheavals of 2011. It contains both an expert understanding of North Africa’s severe (but not necessarily insurmountable) divide between secularists and Islamists, and a thoughtful revision of political science scholarship on ‘pacted’ processes of democratization. This combination should be of great interest to regional analysts and to comparativists alike.” (—Laurence Whitehead, Senior Research Fellow, Nuffield College, Oxford University, UK.)