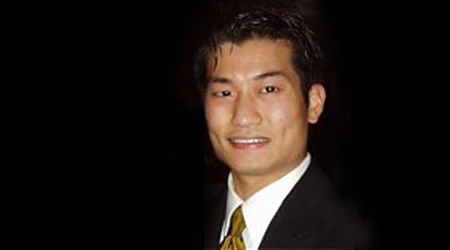 Sean L. Yom is Assistant Professor of Political Science at Temple University, specializing in the comparative politics of the Middle East. His research broadly focuses on the dynamics of authoritarian politics and the political economy of development in the Arab world.

His first book, From Resilience to Revolution: How Foreign Interventions Destabilize the Middle East, was published by Columbia University Press in 2015.

His other current research projects scrutinize patterns of transnational hierarchy between sovereign states, the future of democratic reforms in the Arab world, and contemporary methods of comparative-historical analysis. He earned his A.B. at Brown University, his Ph.D. at Harvard University, and completed a post-doctoral fellowship at Stanford University.