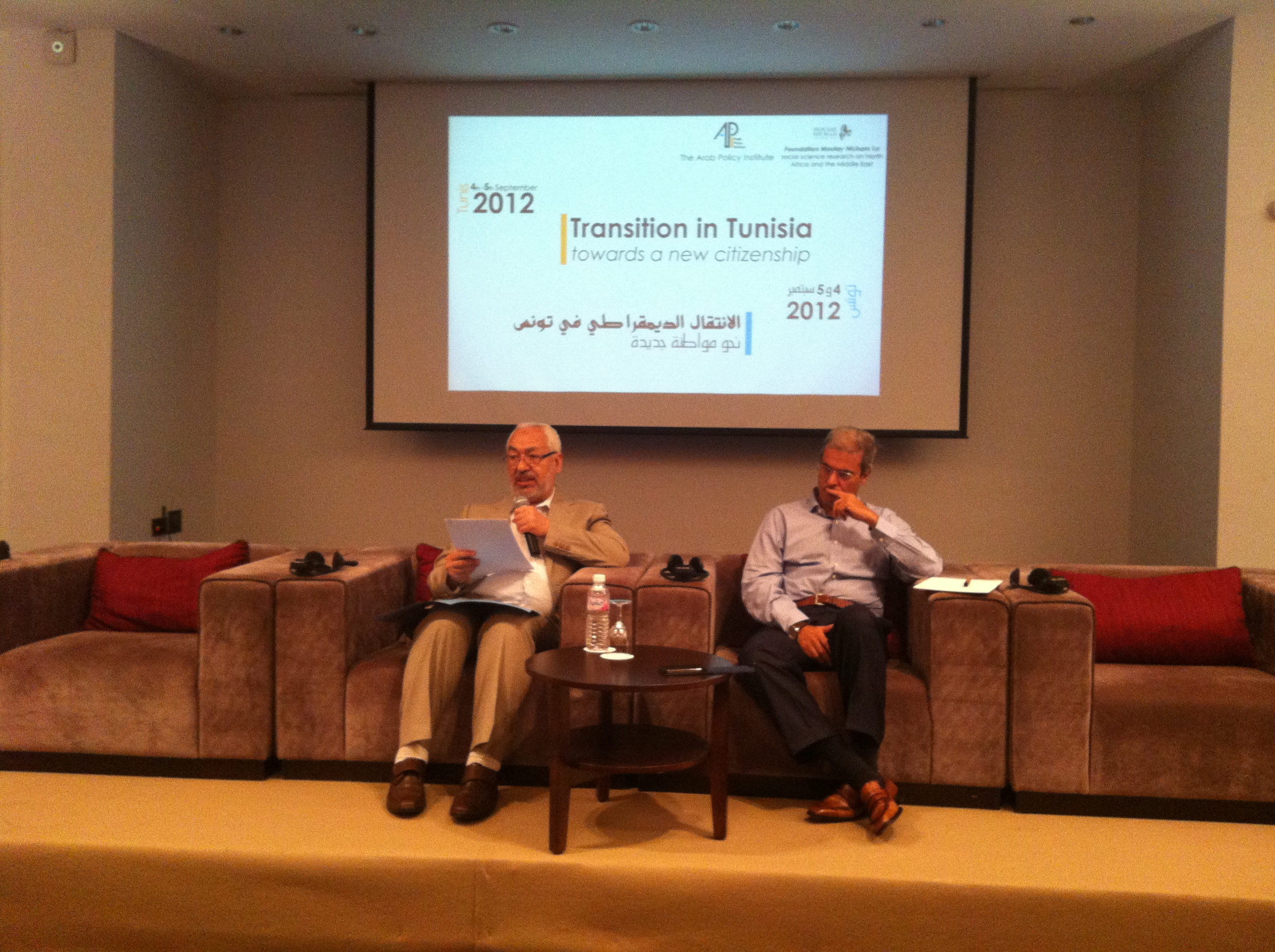 Transition in Tunisia – Towards a New Citizenship

The concept of citizenship, beyond the mere legal character, is becoming the social dynamic driving individuals to participate in the construction of a democratic society. No one-is able to predict what model of citizenship the current transformations in Arab countries will lead to. In the Arab world the question of citizenship is an ongoing and endless debate. Because it is linked to rights, the modern concept of citizenship has been framed within a legal character. Regimes considered the implementation of a strong State a priority, beyond other considerations. Civic duties related to individual freedoms, were either ignored or trampled or repressed.
It is now widely recognized that separating freedoms, economic development and citizenship from democracy is quite impossible. Historically, citizenship in western countries is the result of different confrontations and agreements according to groups, people or times. Today, contestation of established regimes assists in emergence of a new generation that does not negotiate its citizenship, but rather assumes it with all its complexity and diversity. In this regard, Tunisia is one of the countries where the redefinition of the State’s role and the citizen’s place is being negotiated. After the Constituent Assembly was elected and the provisional government took office dominated by Ennahda Islamists, the ongoing democratic transition helped to clarify the political reality of the country, There are numerous and significant expectations, particularly in the areas of justice, morality of the public life and changes in political practices. The judicial institution is at the heart of all the debates.
Here again, transition will be slow and protracted. Nevertheless, large segments of the population are impatient. How is the government coalition facing the popular contestation? What is the legitimacy of the political parties? How does avoiding challenge not to translate into mistrust? Tunisians have decided to renegotiate their social contract and redefine their citizenship. These processes cannot be concluded swiftly. While its institutions are being widely questioned, the State needs to restore its legitimacy and rehabilitate itself With debates on identity and the search for ideological references, economic urgency and international identity, Tunisia has become the laboratory of a rising Arab democracy.