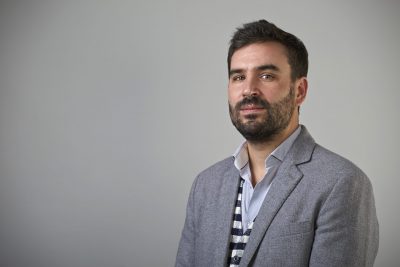 Stéphane Lacroix received his PhD in political science from Sciences Po in 2007, after completing two Master degrees, one in Arabic language and civilization at INALCO, and the other in Mathematics at Paris VI. His dissertation was awarded the annual prize of the French Association for the Social Study of Religion (Association Française de Sciences Sociales des Religions).

He was a post-doctoral scholar at Stanford University (Abbasi Program in Islamic Studies/Department of Political Science) in 2008-2009 and an associate researcher at the Centre d’Etudes et de Documentation Économiques, Juridiques et Sociales (CEDEJ) in Cairo from 2010 to 2013.

He is now an associate professor at the Paris School of International Affairs (PSIA) of Sciences Po and a researcher at CERI.