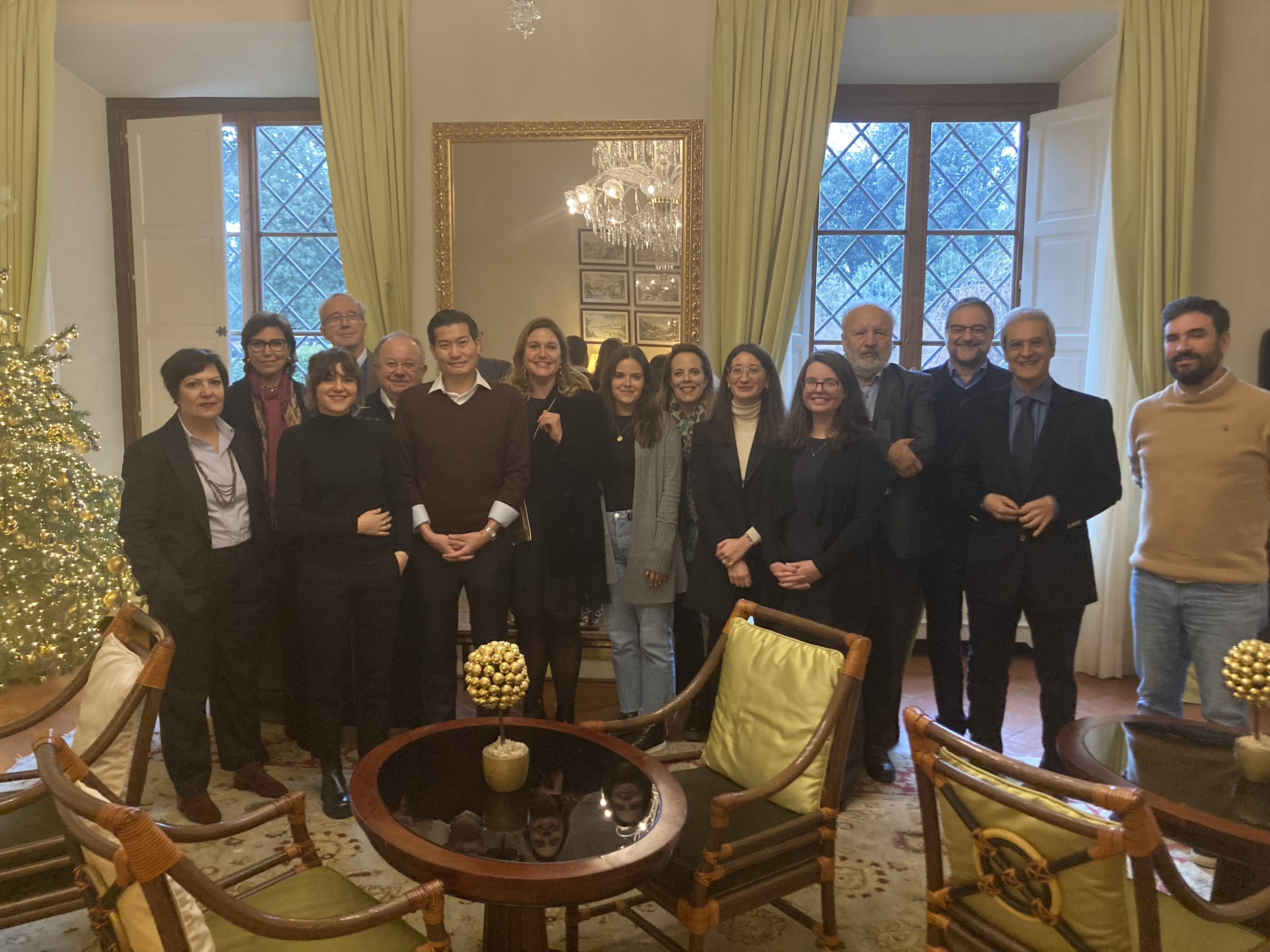 Women Activism in the Middle East and North Africa

Iranian women’s revolt turned into a massive challenge to the regime. The issue of women’s rights is not (or no longer) a sectoral issue but is anchored at the heart of democratic protest. They also question the role of Islam both as an instrument of social and political control.

In this sense, it is deeply secularizing. Conversely, authoritarian regimes like Saudi Arabia try to consider the status of women as a purely sectorial issue, which can be liberalized gradually, without challenging the regime.

We will question this double approach: on the one hand reformist/authoritarian, on the other hand democratic/secularizing. What is really at stake is understanding women’s role in the democratic transition. 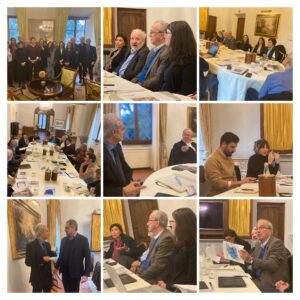